Yeovil Town claimed a 1-1 draw with League One side Exeter City at Huish Park this afternoon in their second pre-season friendly. Tom Knowles gave the Glovers the lead on 20 minutes but Exeter equalised 13 minutes later thanks to a defensive mistake.

On the bench was Max Evans, Charlie Wakefield, Toby Stephens, Ollie Haste, Ollie Hulbert and a number of trialists.

Exeter kicked off towards the home end.

The game was a very even affair and the opening 20 minutes saw little in the way of chances.

Yeovil took the lead through Tom Knowles though after 20 minutes after he was put through on goal thanks to a loose ball from an Exeter defender and his low shot found the bottom right corner.

13 minutes later the game was level again as a Yeovil player chested the ball to Matt Jay who had a simple finish from close range.

The second half was similar to the first half whereby both teams were fairly even.

Yeovil made a number of changes throughout the half as Tom Knowles and Malachi Linton were replaced by a trialist and Ollie Hulbert. Alex Fisher and Josh Staunton were also replaced for trialists on 64 and 70 minutes respectively. Also subbed was Matt Worthington for Charlie Wakefield and a trialist for another trialist.

The only chance of note throughout the second half came on 73 minutes for Yeovil when a cross in wasn't dealt with by the Exeter defence and the ball fell to Ollie Hulbert but he couldn't convert from close range.

Yeovil made two more subs by taking off Jamie Reckord for Ollie Haste on 75 minutes and Sam Perry off for Toby Stephens.

The remainder of the game passed without incident and the teams finished level.

Yeovil's pre-season continues next Saturday afternoon as Plymouth Argyle are the visitors to Huish Park. Kick off is at 3PM 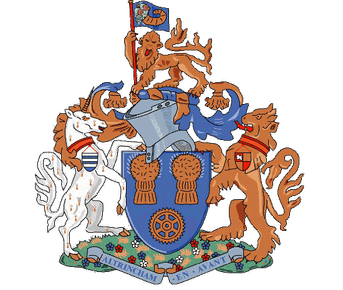