Man of the Match Voting Results for Kings Lynn

Last Saturday evening saw Yeovil Town claim a 2-2 draw with Kings Lynn in their National League opener at The Walks in a game that was broadcast on BT Sport.

After a goalless first half Yeovil took the lead 1 minute into the second half as Yeovil were awarded a free kick and Carl Dickinson's cross was met by Luke Wilkinson who headed Yeovil in front.

Kings Lynn made it 1-1 on 76 minutes as a scramble in the box saw the ball fall kindly to Dayle Southwell who converted from close range.

Yeovil regained the lead 5 minutes later after Lawson D'Ath played a great pass to Courtney Duffus who's thunderous shot flew into the back of the net but in the end Yeovil had to settle for a point as Kings Lynn scored their second on 87 minutes through Adam Marriott.

Man of the match voting is also open for our 2-2 draw with Wealdstone. You can cast your vote here. 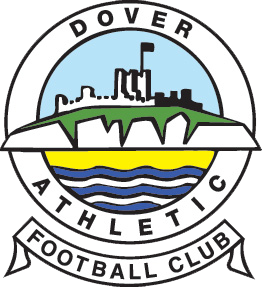