Man of the Match Voting Results for Maidenhead

Last Tuesday evening saw Yeovil Town claim a 0-0 draw with Maidenhead United at Huish Park in a match played in front of a live crowd for the first time since the Bath City friendly on the 22nd September although it was the first league match in front of a crowd since February 29th of last year. Both sides played some neat football throughout the game but it was Yeovil who had the better of the chances as they hit the bar twice and generally looked the more dangerous side but they had to play 30 minutes with 10 men as Luke Wilkinson was shown a second yellow card after having a goal disallowed.

Man of the match voting results for this fixture are as follows:

Man of the match voting for our 4-3 defeat at Altrincham is now open. You can cast your vote here. 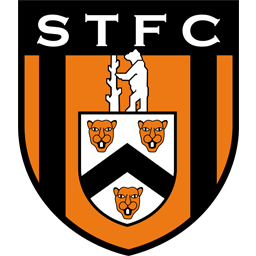