Yeovil Town made their tenth application to join the Football League - hoping to replace either Walsall or Colchester United of the Third Division South. See the voting results below. 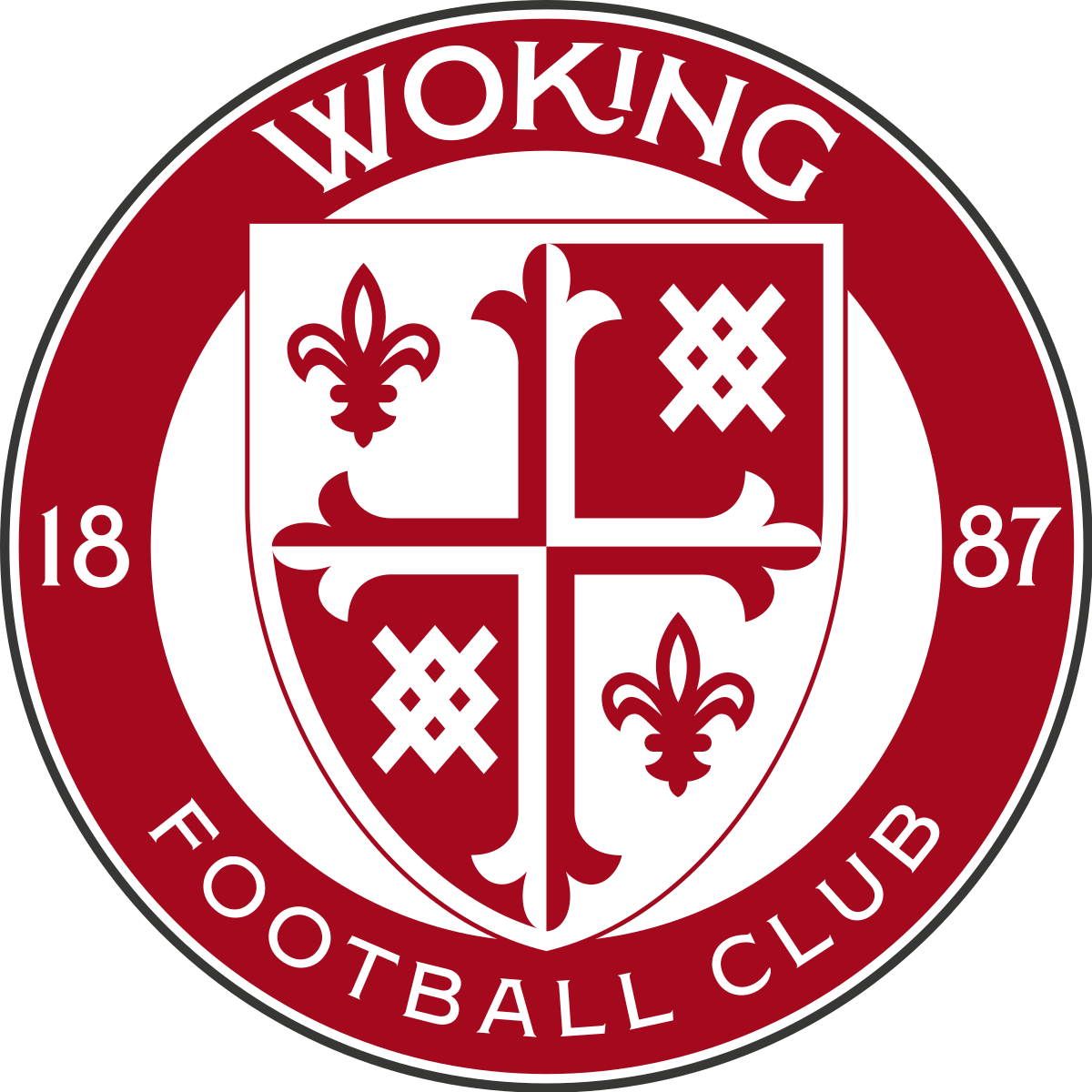